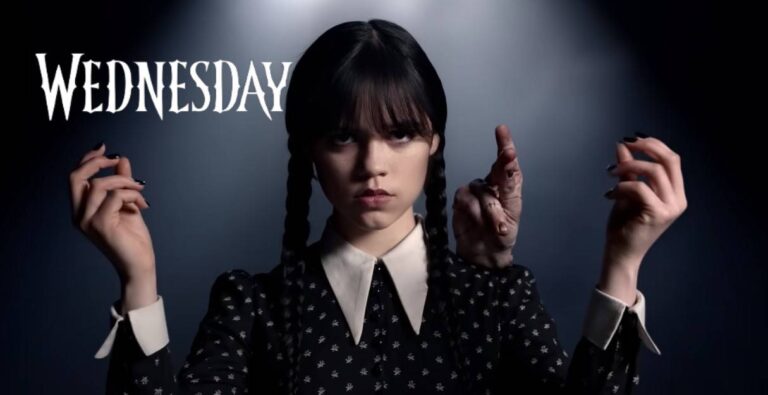 Miles Millar is a British-American screenwriter and producer. He is best known for co-creating and executive producing the television series “Smallville,” a retelling of the Superman story from the perspective of Clark Kent during his teenage years. Millar also co-wrote the screenplay for the 2004 film “Spider-Man 2” and the 2008 film “Indiana Jones and the Kingdom of the Crystal Skull.”

In addition to his work as a screenwriter and producer, Miles Millar has also been involved in several other projects in the entertainment industry. He co-wrote the screenplay for the 2002 film “The Mothman Prophecies,” based on the book of the same name. He also wrote the story for the 2010 film “The Legend of Zorro.” Millar has also worked as a producer on several other television series, including “Sabrina the Teenage Witch” and “Jack & Bobby.” Additionally, Miles has also had experience working as a director, such as Directing episode of the TV series “Shannara Chronicles”

Millar studied at the University of Cambridge, where he was a member of the Cambridge Footlights comedy troupe, and later at the American Film Institute Conservatory in Los Angeles. He began his career in the entertainment industry as a script reader, before transitioning to writing and producing.

Alfred Gough is a screenwriter, producer, and director known for his work on film and television. He is most well-known for co-creating and executive producing the television series “Smallville,” which aired from 2001 to 2011.

Gough has also written and produced for several other television series, including “Lucky Man,” “The Muppets,” and “Into the Badlands.” In addition, Gough has written the screenplays for several feature films, including “Shanghai Noon,” “The Spiderwick Chronicles,” and “Kung Fu Panda 3.”

This Article I Have Solved Wednesday Web Series Query On Google